Learn more about Pastor Ben Rhine and his calling to the church. 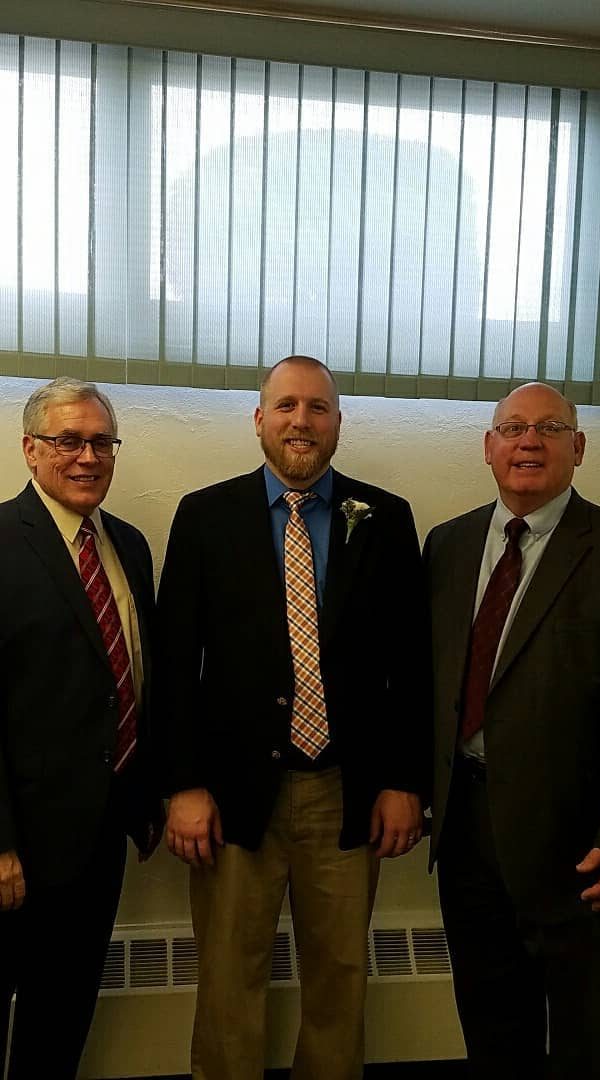 Ben Rhine grew up near O’Hare Airport in the Chicago suburbs. He gave his life to Jesus as a child and felt God calling him to ministry when he was a teenager.

Ben and Melissa met while attending Bible college together and were married soon after graduation. They moved out to the Philadelphia area and lived there for several years while Ben attended graduate school.

In 2014 the Rhine family moved to Moline and have been part of Crosstown Baptist Church ever since.

The Rhine family moved into the Silvis Heights neighborhood in 2018 and Ben considers Silvis his second hometown.

He’s enjoyed getting to know many local leaders and is involved in the East Moline/Silvis Rotary club. Ben relishes a good cup of coffee accompanied by excellent conversation. When he’s not busy at the church Ben spends his time with his children Natalie, Linnea and Michael.

Ben is an avid fisherman and loves exploring the rivers and backwaters around the Quad Cities. He also enjoys riding his motorcycle and tinkering on anything with an engine. 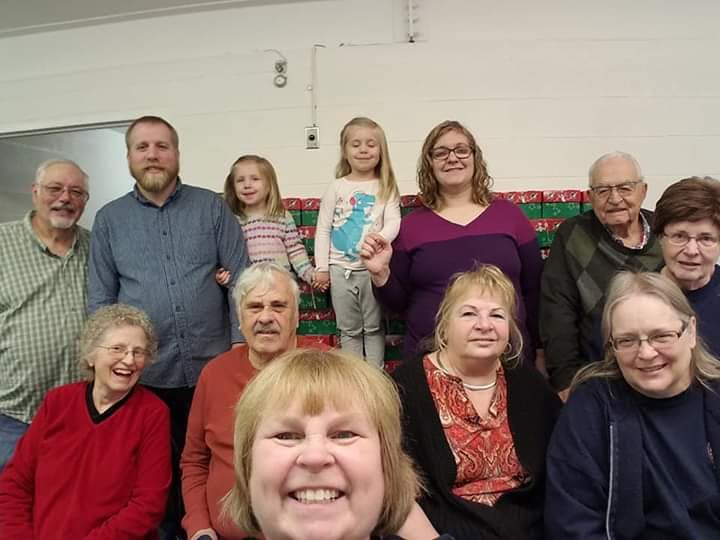 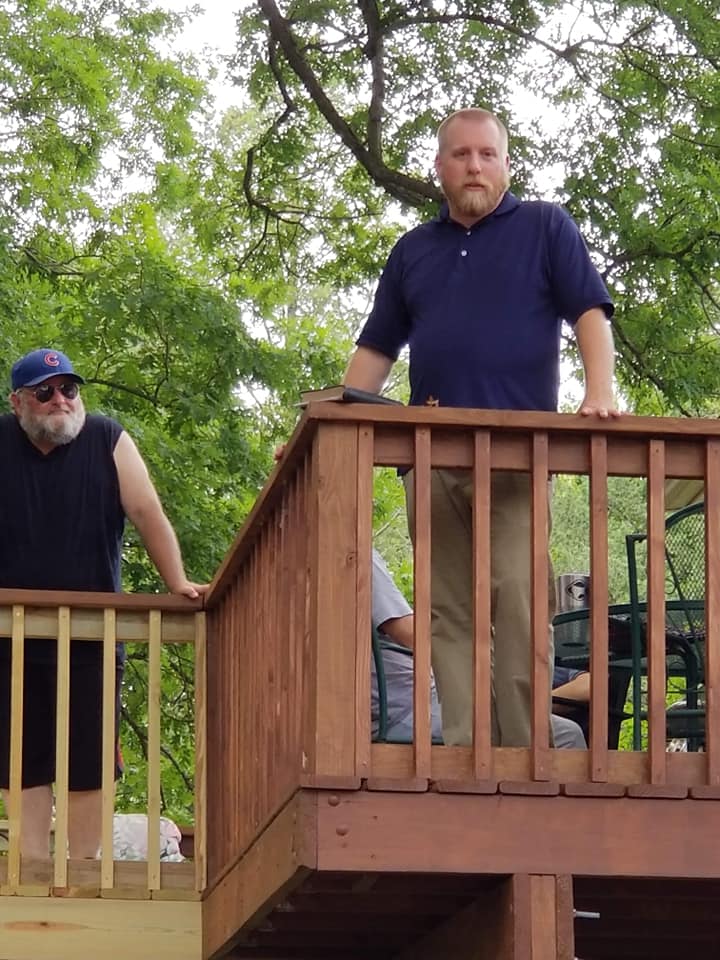 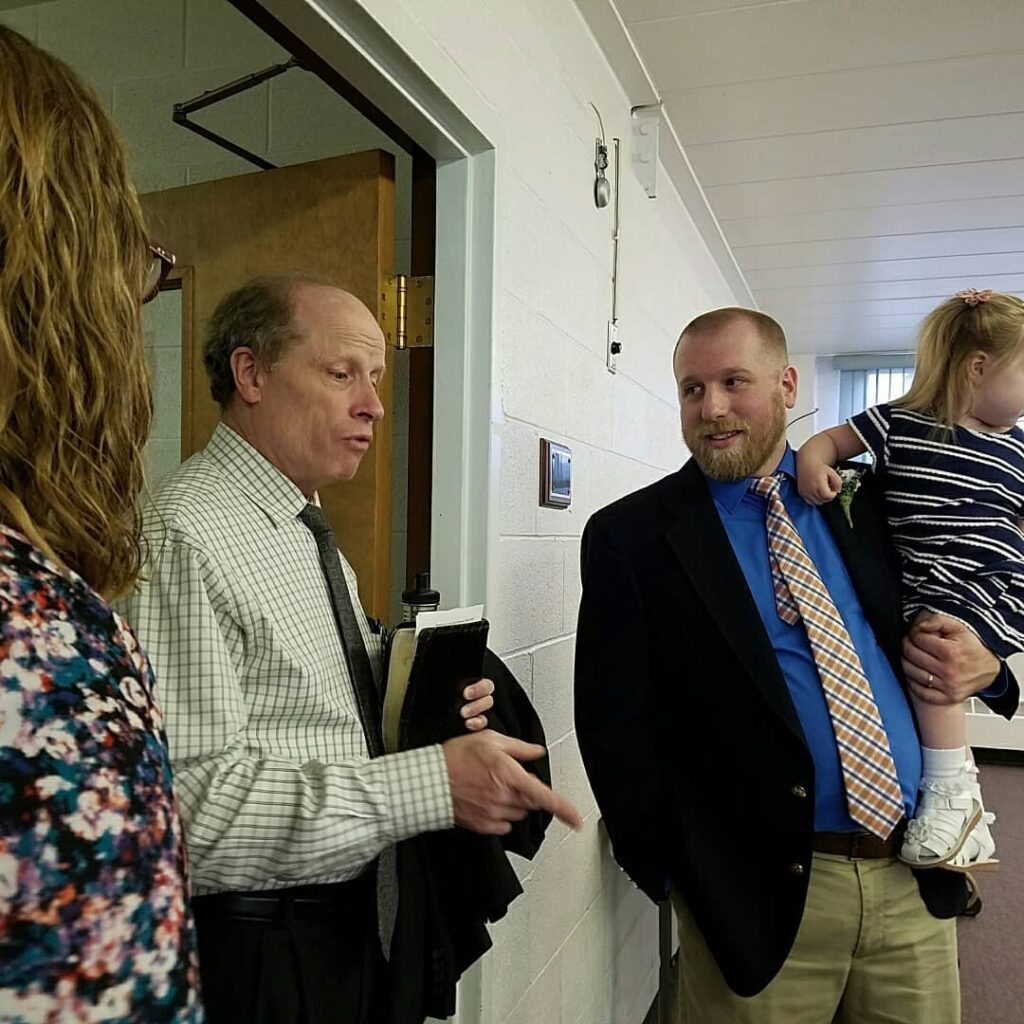